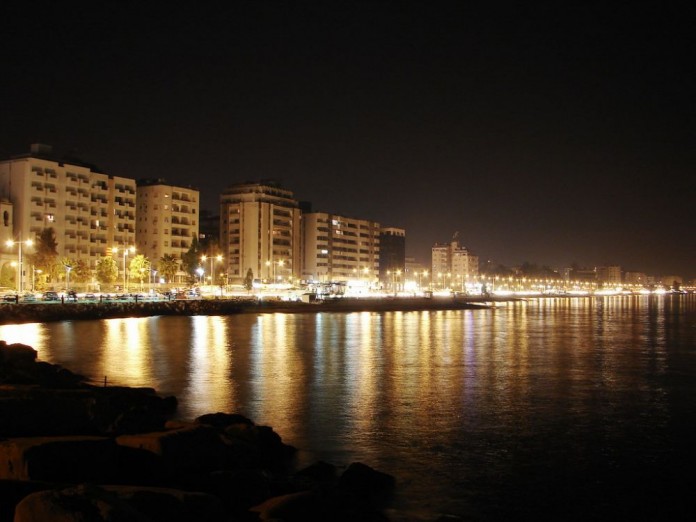 Our Capital on the Coast
Also known as Lemessos it’s by far the largest coastal resort in Cyprus, and was the first town to grow after the Turkish invasion in 1974. Many of Famagusta’s residents moved their businesses here, to start a new life. Now housing some 16,000 tourist beds, along with a population of about 170,000 residents, it’s undoubtedly the cosmopolitan holidayer’s number one choice.

The coastal road stretches a little over 7 miles (11km), from the Sheraton Marina to the old port, along which you’ll find a constant stream of top quality hotels, with world acclaimed spas, literally hundreds of beach bars, pubs and clubs, cafes, restaurants of every imaginable cuisine, from the traditional Cypriot taverna to Lebanese, Italian, Chinese, Japanese, Russian, one of the best Indian’s in Cyprus and of course, British options.  In addition shopping for everything from jewellery and leather shops, endless souvenirs of every culture to top designer names and even a distinct supply of fur’s, not to everyone’s fancy, unless you’re Russian it seems … Hey, I’d never want to be that cold!

Inland
Up from the coast road the town keeps expanding, changing influences over the years, from its original Cypriot foundation to Arabic, onto British, then German to Russian, finally accepting a cocktail mix of the lot.  The result is a multi-cultured, multi racial, cosmopolitan society that survives a twelve-month tourist industry, well, almost …

New in the Old
The town is flourishing with tourism on the up.  The central tourist area is a hive of activity, day or night, with late night partying coming into its element, as pubs and clubs pump out all the latest sounds and one or two taking cheesy trips down memory lane.  Whilst the old town is receiving a fresh injection of life as money is being invested restoring beautiful, turn-of the century classic buildings. Check out the area around the old port and new spectacular Limassol Marina, it’s almost changing by the day, as trendy restaurants, bars and boutiques or ethnic and bric-a-brac shops, set themselves into once old and dilapidated buildings, renovated to give a refreshing look for their modern day part.

Naturally in this cosmopolitan environment you will also find everything from cinemas and theatres to regular music festivals.  There’s entertainment in the form of comedy and live music through to several events for the children.

Festivals
And in September, so you’ll find an abundance of beer festivals and beach parties. Oh yes, the now world famous, Wine Festival, where you can tread the grape and crack the corks and taste as much wine as you wanna! Hic!

Port of Cyprus
The island’s main port provides easy access to the Greek Islands and Egypt, for which the endless supply of tour operators will take care of all your travel needs. Alternatively you can relax and chill out on a huge selection of beaches, with their water-sport facilities, diving schools and boat trips, a massive water park, or just use it as a base to visit umpteen historical sights.

All in all we reckon, Limassol could be best described as our ‘Capital on the Coast’ 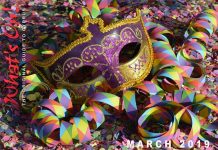 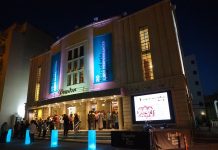 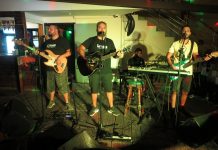 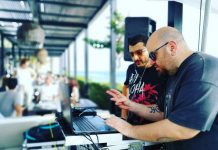